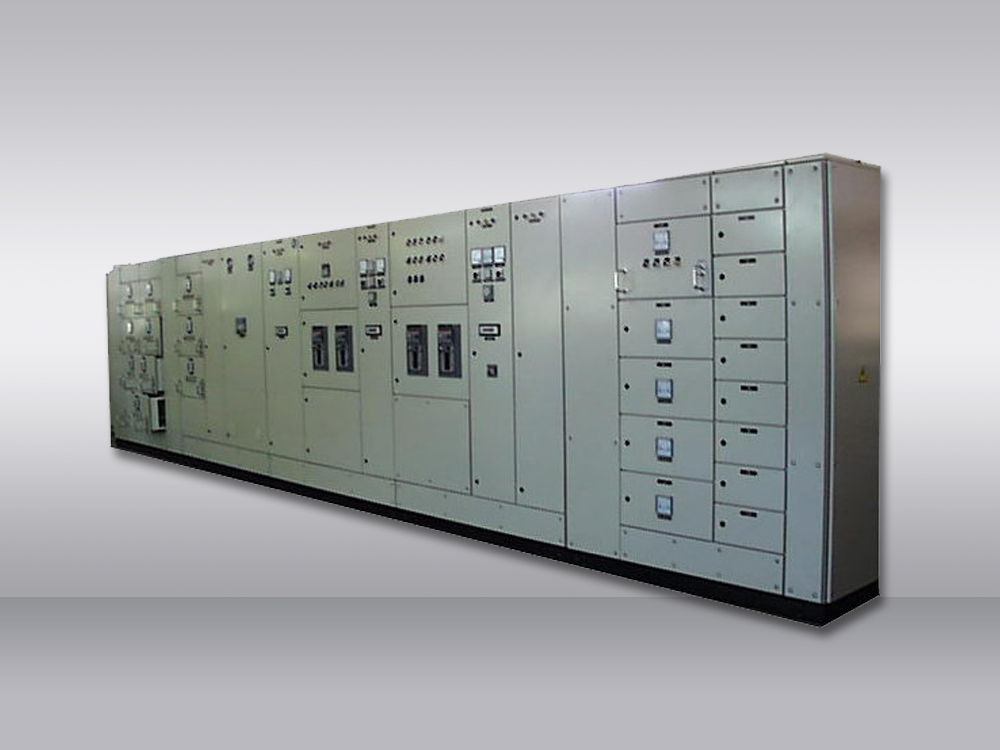 The entire situation about electric use is often concentrated upon the factor of the power expedited under a given frame of time. However, in case large scaled manufacturing or other kinds of industrial units, the significance of energy saving cannot be denied.

It is especially true in this day and age when every other business organization is trying to push and portray a socially conscious and responsible to the masses. A simple solution of the modern version of Electrical Control Panel can effectively go a long way in ensuring that all such concerns are directly under control and determination.

To best use such effective modes of modern technology, you should be completely aware of all the exigencies involved.

The best versions of Control Panel push forward such a utility, which has immense connection with the direct consumption of electricity across a certain system.

This is known as power factoring, and has become a great and affirmative example of smart usage of electricity. Through their use, exact and effective provisioning of electrical power is extended, leading to better conservation through full control on behalf of yourself.

While the power from a source can very easily controlled, correction involves the increase of any instance of power factor being consumed by the system, or some specific part of the same.

It is very possible by utilizing these kinds of devices to signify effective smoothening out of the waves if electricity, which would otherwise be short and dissipating in nature. It should relate to better consumption, and more efficient use of electrical power.

One of the significant advantages of modern control panel is that it has digital interface to be viewed and interacted by any particularly authorized user.

It expansively shows what must be done in order to ensure proper notes about the energy consumption are recorded, as well as provisions for proper and effective controls of the essential variables involved.

Any electrical control panel can very well prove to be a significant difference maker across any possible concern involved, especially if it centers upon electrical energy consumption. Buy a product that is suitable, and fashioned to help you accomplish all your tasks.