POWER QUALITY mainly deals with
1. Continuity of the supply.
2. Quality of the voltage.

When do you need Harmonics Mitigation? 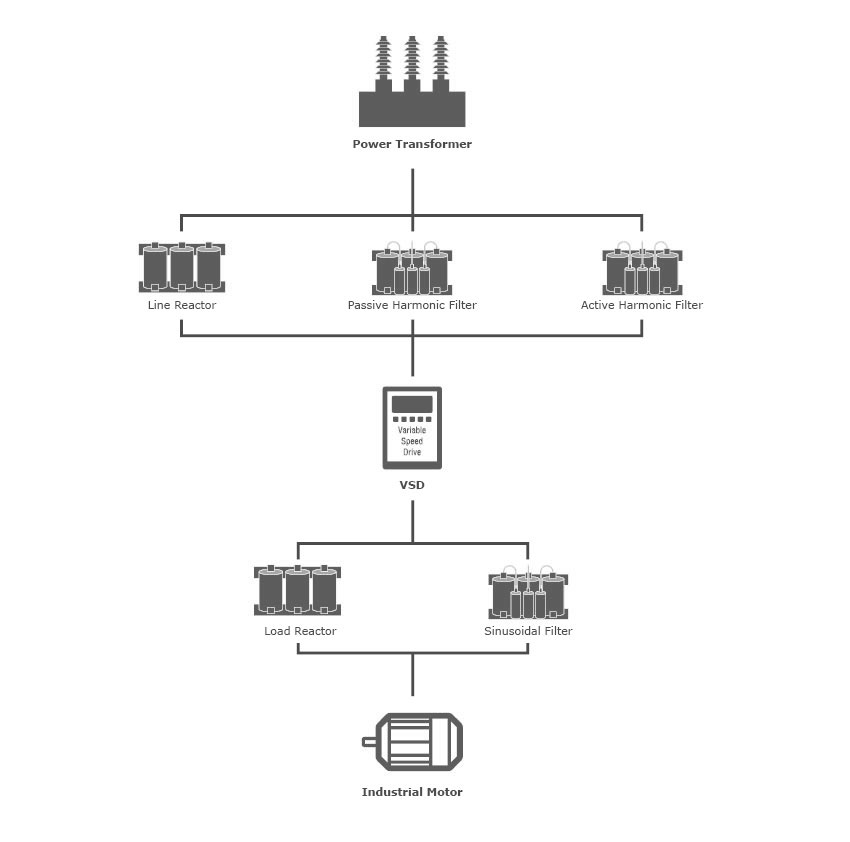 How does harmonic filtering work?

A harmonic is defined as one of the components obtained from the breakdown of a periodic wave in the Fourier series. The order of a harmonic is further defined as the ratio between the frequency of the harmonic and the fundamental frequency of the periodic wave considered. Harmonics when added together result in a distorted wave form. Voltage or current waveforms assume non-sinusoidal shape. The waveform corresponds to the sum of different sine-waves with different magnitude and phase, having frequencies that are multiples of power-system frequency result in a distorted wave form.

Neptune India offers global products and solutions in the field of Power & Energy based on the latest technology and result of continuous innovation with global business partners. 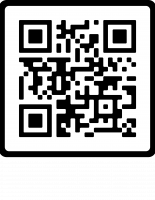